This alien suggests that the truth is inside him rather than out here!

Naughty alien picking nose. Big-headed green alien grinning and raising his finger while mischievously picking his nose. One of his two antennas says in a speech bubble that “The truth is not out there”, while the second just looks at it.

If you want to know almost all about truth, let’s take a look at Wikipedia

Are you a fan of X-files?

Do you really believe the truth is out there? Should we seek truth elsewhere? Do you have your own idea about where to seek truth? 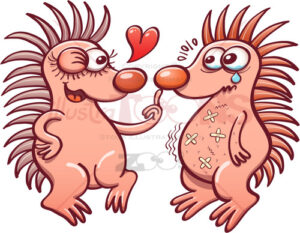 What to do when you’re a spiny hedgehog and a passionate lover? Female hedgehog seducing her mate despite the high risks of injuries. She tries to convince him by touching his nose, winking and posing suggestively. The scared male is … Read More 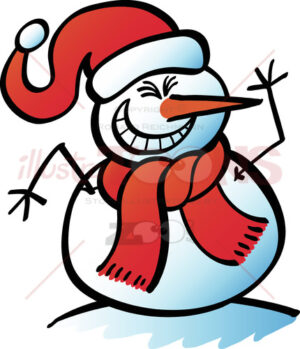 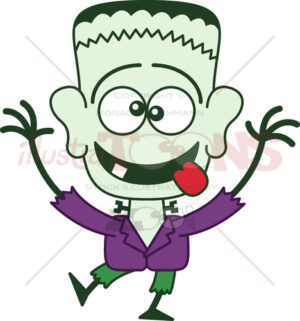 Who said that Frankenstein did not have fun at Halloween? Cool Halloween Frankenstein in minimalist style with green skin, a stitched wound on his head, bolts through his neck, funny hairstyle, purple jacket and green pants while making funny faces … Read More 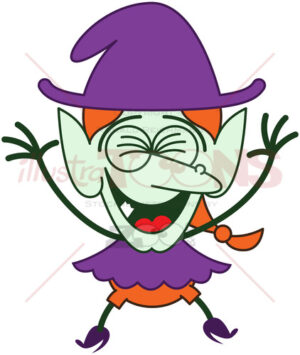 Be careful, this witch laughing is about plotting something evil for Halloween! Funny red-haired witch with purple clothes and hat while laughing and having fun. Witch with big nose, pointy ears and green skin while clenching her eyes, jumping and … Read More 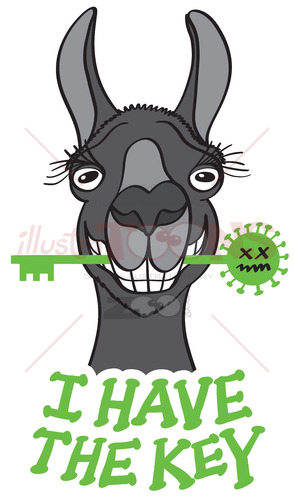 Black llama has the key against Coronavirus

Suddenly, a shy black llama, has become the hero of this fight! Mischievous black llama posing and grinning while holding a green key with its teeth. It feels proud of having the key that shows scientists a way to fight … Read More 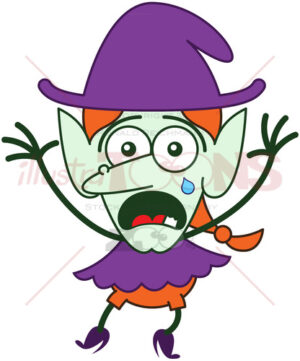 The stress of coming Halloween makes this witch weep and get anxious Witch weeping and feeling anxious. Red-haired witch with purple clothes and hat, big nose, pointy ears and green skin while feeling that everything is out of control. Cute … Read More 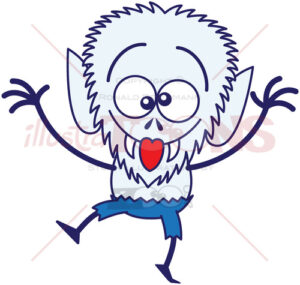